Automation Made Simple: Working Together

News
Automation Made Simple: Working Together

For this project, Egripment was approached by RTL to consider a solution that would enable them to make a flying movement through the news studio. Due to space and height limitations, a camera crane could not be used and a solution had to be created where the camera movement was coming from the studio ceiling instead, keeping the studio floor as clean and empty as possible.

Egripment needed to find a solution for their needs using some standard features of our Virtual / Augmented Reality Encoded System as a starting point, and some additional features which needed to be created by our engineering team using some out of the box thinking.

The Criteria that needed to be included:

For this application Egripment advanced and enhanced their Generic Tracking System to a greater level, while the basic system already had proven itself in similar applications, as well as in live events such as sports, TV shows, concerts, etc.

With this project Egripment needed to take things one very big and important step further, making our Egripment Generic Tracking System part of a total solution with other vendors. To accomplish this we have used a fully IP based platform, and through our custom designed Trackmen software we were able to build a bridge between Egripment, Vinten Radamec and Sony, as well as the graphics engine of Orad.

RTL always had the desire to control the Vinten Radamec Pedestals being used on the studio floor, and Egripment’s Tracking System mounted into the ceiling, by one single controller. Our partner Trackmen wrote customized software for this special application so that we could easily integrate within the VRC infrastructure through their EPI unit, making it possible to control all robotic cameras by one single controller. The most important reason for this implementation was to keep the workflow with Sony’s ELC as simple as possible. Sony’s ELC can now easily connect to the network and drag and drop stored "presets and moves" to a playlist that will be used for RTL’s news broadcasting.

* With Courtesy of RTL Netherlands 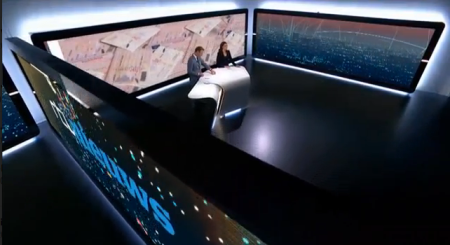 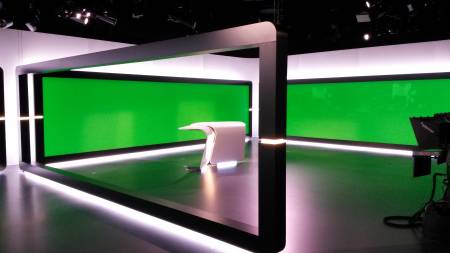 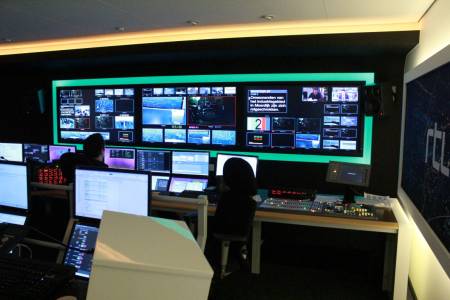 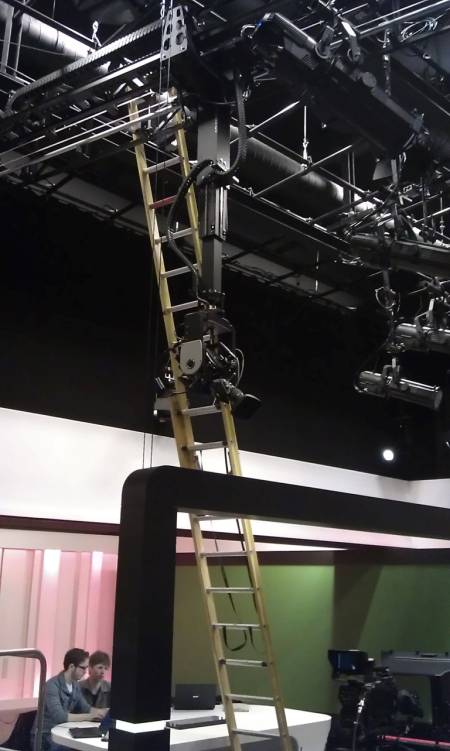 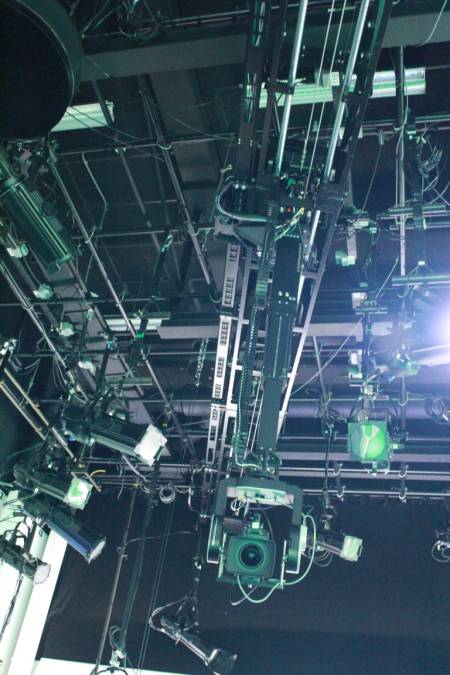 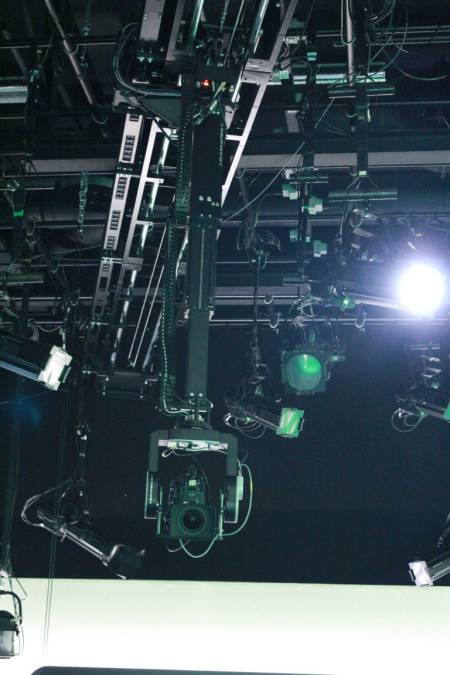 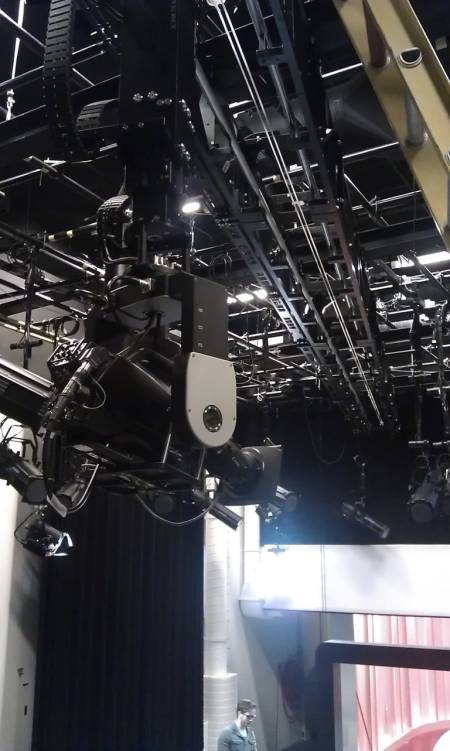 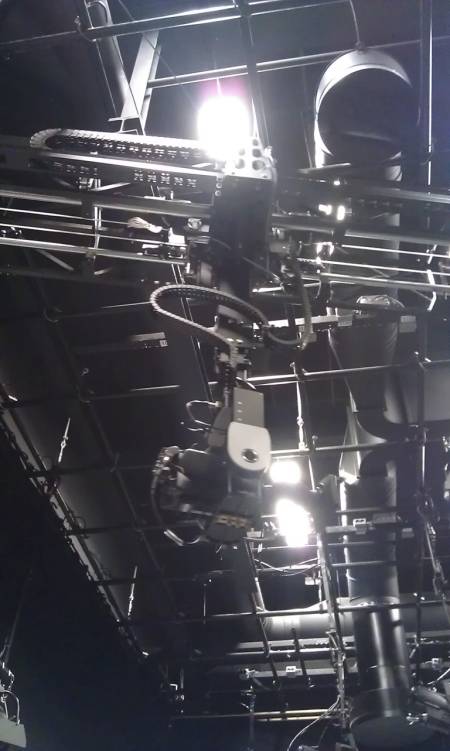